Myomectomy (Myoma = fibroids, ectomy = removal) literally means surgical removal of fibroids. This is the procedure of choice for women who have symptomatic fibroids and do not wish to have a hysterectomy.

Laparoscopic Myomectomy is an advanced Laparoscopic procedure and the success depends very much on the experience and expertise of the surgeon.

Is Laparoscopic Myomectomy suitable for all fibroids?

Myomectomy can be performed as a Hysteroscopic, Open or Laparoscopic procedure.

Hysteroscopic Myomectomy: Submucous (indenting on the cavity of uterus) fibroids less than 4cm in size and a safe distance away from the outer border of the uterus can be resected through a trans-cervical approach. In this day surgery procedure, a telescope is inserted through the neck of the womb (cervix) and fibroid is removed by this route. There are no incisions involved and the recovery is very quick.

Laparoscopic Myomectomy: This procedure is considered when the largest fibroid is less than 10cm in size and the total no of fibroids is less than 5. However, sometimes larger and more numerous fibroids can be removed by this route depending on individual circumstances. Generally, if estimated duration of surgery is expected to be less than three hours, a laparoscopic approach is used.

Open Myomectomy: This approach is used when the fibroids are larger than 10cm and more numerous in number. A bikini-line incision is generally used.

What preoperative investigations are required?

A consultation involving full history, assessment of symptoms and clinical examination are necessary along with an ultrasound scan. This scan will delineate the number, size and location of fibroids.

What about preoperative medical treatment to shrink fibroids?

There are two medications available which can shrink fibroids preoperatively.

What incisions are made?

Generally 3 or 4 small incisions are made on the abdomen depending on the uterine size and other circumstances. One 12mm incision is made within the umbilicus and the remaining incisions are smaller (5mm).

Is there a risk of blood transfusion or a hysterectomy?

Uterine fibroids have a lot of blood supply and are therefore prone to bleeding during removal. Blood transfusion and hysterectomy are rarely required.

How are the fibroids removed through such small incisions?

A special device called morcellator is used to cut the fibroid into smaller pieces which are then extracted out through a smaller incision.

How are adhesions prevented?

With laparoscopic approach, there is minimal tissue handling which reduces risk of adhesions. Saline irrigation is also constantly in use which prevents drying of tissues and blood clots from sticking to the tissues. Meticulous control of bleeding also is essential.

You will stay in the hospital for 24-48 hours depending on how well you recover. You may be in some discomfort especially on moving, but this will be well-controlled with analgesia. You may have light vaginal bleeding and some shoulder pain. You will feel tired, but will be able to eat and drink normally, walk around and go to the toilet. You will be discharged from the hospital after 24-48 hours. You will be seen at the end of first week for a post-operative review and suture removal and you will be fully recovered.

Years of Experience and Attention 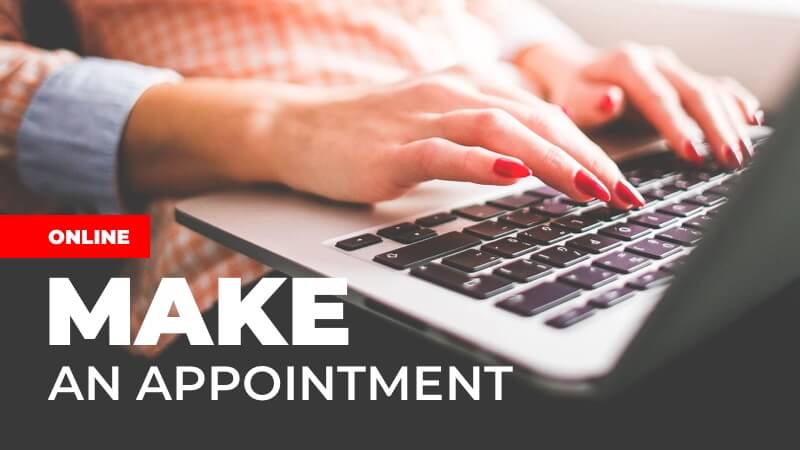